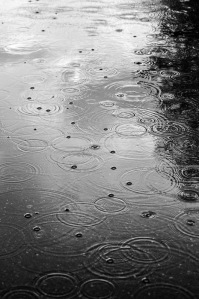 Bob Dylan was 21, when he wrote this song. It was 1962, just before the Cuban Missile Crisis. Certainly a protest song that touched on many topics – war, society, religion, and the environment – possibly more relevant today than ever. The master himself admitted he put so many words into this song because he thought he would never find the time to write songs about all the issues.

We expect a break in the weather, hence the break in the Waterfall series, to be continued after the first major storm of fall 2015 clears. We are expecting 4-6 inches of rain, 60 mile per hour winds, high seas, flood warning, and mud slides. As Bob said, a hard rain is going to fall.