It feels, that celebration went rather unnoticed.

On one hand, there are efforts to clone woolly  mammoth and the passenger pigeon from preserved DNA, on the other hand we loose probably more than one species a day.

I have never seen a passenger pigeon. It was once the most common bird in North America. Due to deforestation and overhunting, passenger pigeons disappeared from the wild. In 1914 the last member of this species died in captivity. Her name was Martha. 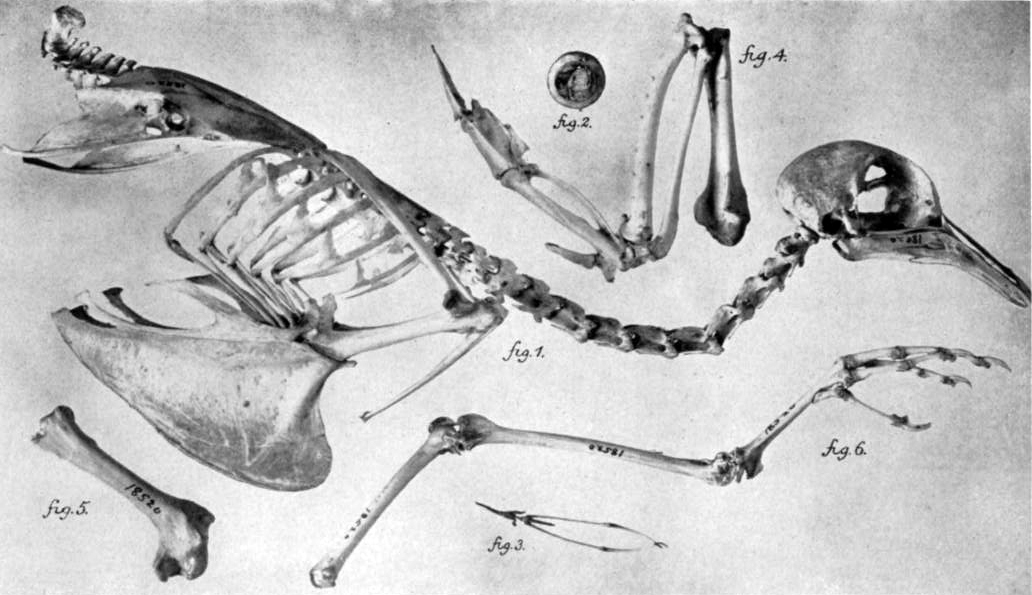 At that time nobody bothered to breed  and maintain the species. That was a mere 100 years ago.

Have we changed our attitude towards preserving wildlife?

We have bigger fish to fry. Grow the economy, border up the country, go to Mars…